The Colosseum, the Vatican, the Trevi fountain. Some of the buildings that immediately pop-up in your mind when you think about the city of Rome. But why are these monuments photographed by most of the tourists whereas other heritage sites rarely attract any visitors? Are these sites indeed more valuable than ´ordinary´ heritage buildings in ordinary Roman neighbourhoods? What is this heritage value? And for whom is it valuable? Questions that are probably rarely posed by the majority of the tourists. As a heritage student however, these questions are crucial since you´re always questioning the role of heritage and trying to deconstruct the dominant stories at a certain location in order to understand what the value of a monument is.

In the master heritage studies, you often discuss certain concepts, ideas and approaches of heritage management. Although these discussions are often lively and educational, it is way more interesting to discuss this at a heritage site in Rome. This is exactly what a group of about twenty students did during the international summer school Challenging Eternity in Rome. For example, at the Via Appia where we discussed whether the preservation of the monuments is justifiable. On the one hand you might say those monuments need to protected and preserved for educational reasons (e.g. science, research) whereas other might argue for a more romantic approach. In this approach monuments are liable for decay while they are used by the public (e.g. recreation). Yet, some might say that decay is a form of bad heritage management. Besides very practical factors play a role in this discussion as well. For example, the struggle against urbanism, the annual amount of money spent on preservation and protection and the accessibility for recreational reasons. In the end though, this discussion was not about choosing one approach. Rather, the aim was to understand why and by whom a certain approach is chosen and what for what socio-political reason? Nevertheless, it was very interesting to see how some students had a very strong opinion about how to preserve those monuments.

Figure 1: students discussing the heritage approach at the Via Appia. 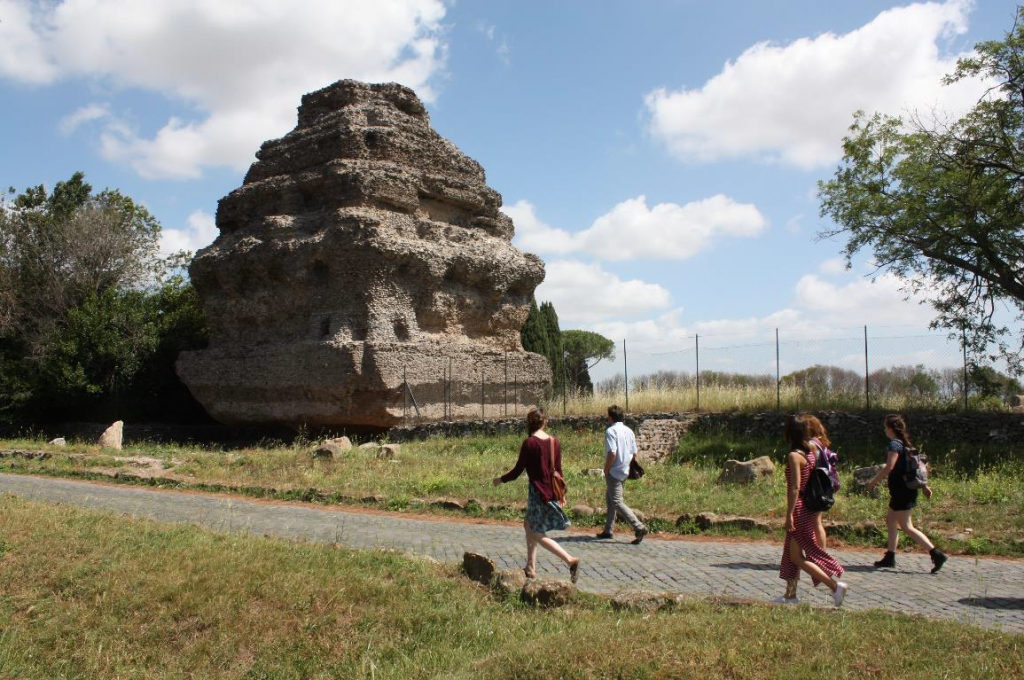 Figure 2: walking the Via Appia.

This discussion about who decides about heritage continued at other interesting locations. We discussed for example the democratisation of heritage management and concluded that the current heritage management approach is too much influenced by certain, dominant socio-political ideas. As
an alternative we discussed other strategies where multiple values and visions about the future of the past are included. How can we include the public in a more democratic decision process without only focusing on short win solutions? And do we really need to overcome selectivity and create a
sustainable heritage management strategy or are we just afraid of losing certain monuments. Eventually, the focus of the discussion shifted towards our own role as future heritage managers. Most likely we are not educated to take decisions about heritage in the future, rather we have to
mediate between various opinions and visions. 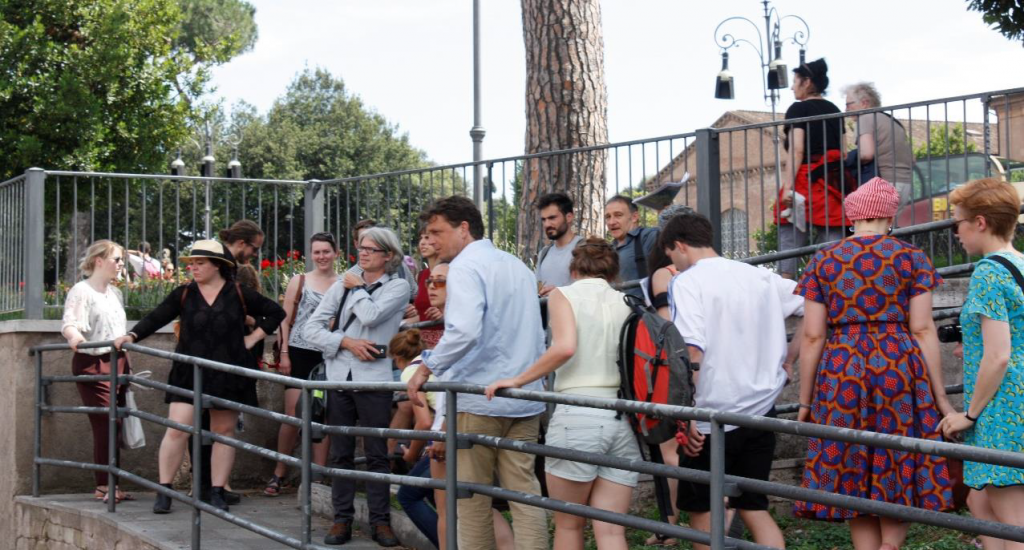 One of the most inspiring parts of the summer school was that we got the chance to work at a case study and to use this case to think about our own (future) role as heritage expert. We were invited to redesign the Via dei Fori Imperiali; a major road built by order of the Fascist dictator, Benito Mussolini. As such, this roads represents a dark page in history. It was up to us to weight various opinions about the heritage value of this road and to come up with a design for the (re-)development of this area. Some students strongly argued to keep the road as it is right now, according to them it is a heritage site and besides it is a showcase for a certain period in history that we should remember as well. Other students wanted to sacrifice parts of the road to create room for an urban green park area. Finally, there were students who wanted to add a new layer to the history and envisioned some
modern architecture. You can imagine that this led to very lively and interesting discussions. In the end we presented three designs for the area and an Roman architect provided some feedback on
our, sometimes extraordinary, ideas. 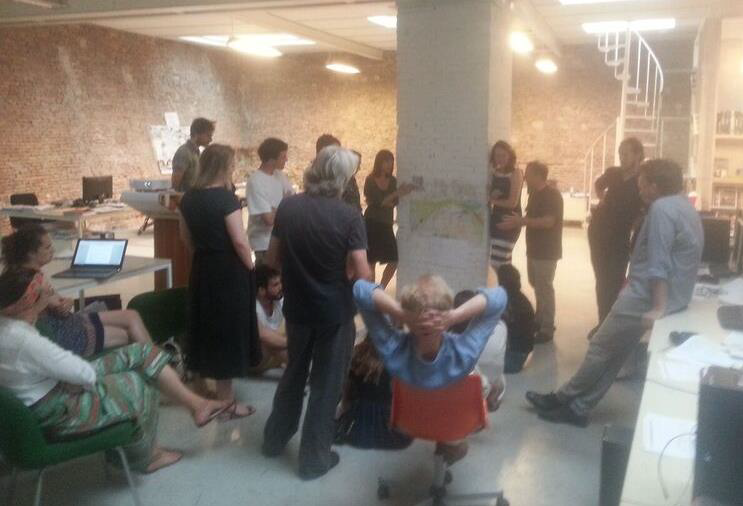 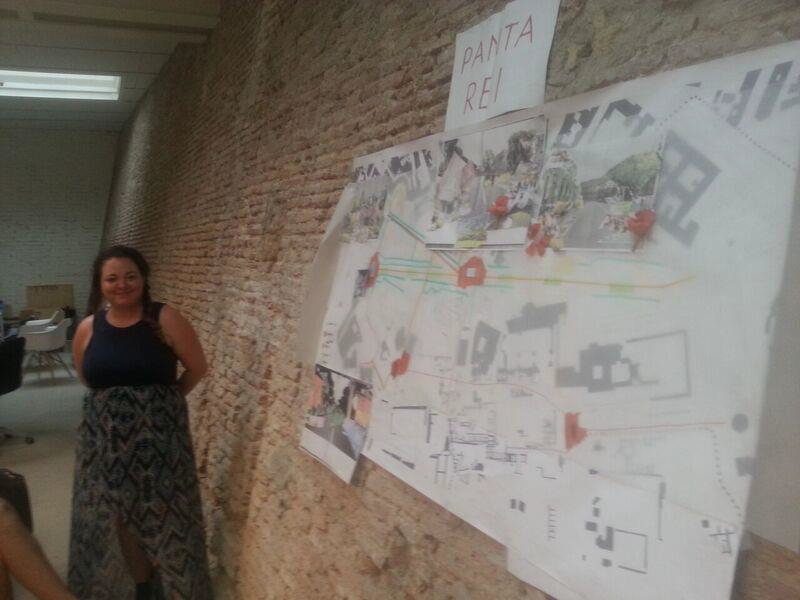 Figure 4 and 5: Students presenting their plans.

I think that the summer school very much encouraged the students to think about the role and value of heritage. Moreover, the various discussions about heritage as well as the design exercise made us realize that we, as future heritage experts, are gone play a crucial role in how to deal with heritage
sites. Hopefully, I inspired you to do same when you will visit the Collosseum in Rome, or any other heritage site. Be critical, deconstruct the dominant stories that are being told to you and develop your own opinion about the role of heritage and how to deal with heritage.